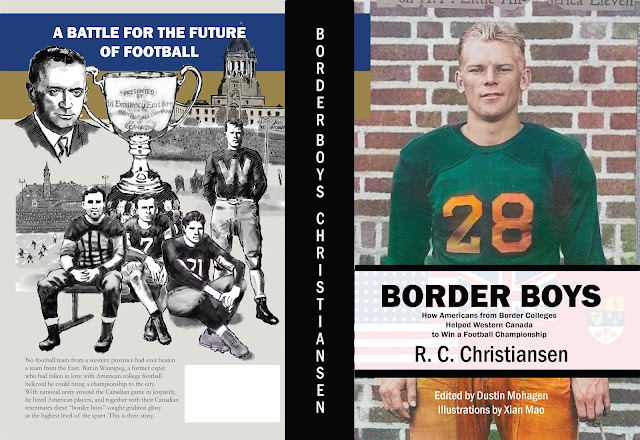 No football team from a western province had ever beaten a team from the East. But in Winnipeg, a former expat who had fallen in love with American college football believed he could bring a championship to the city. With national unity around the Canadian game in jeopardy, he hired American players, and together with their Canadian teammates these "border boys" sought gridiron glory at the highest level of the sport. This is their story.
Border Boys is a book for football fans on both sides of an international border. American and Canadian fans alike will enjoy reading about how both games have a common origin and about how they have intersected and diverged throughout history. American fans will learn more about the evolution of college football, while Canadian fans will learn how football in the provinces evolved from an amateur to a professional sport. Fans in Winnipeg may be shocked to learn about the Americanization of the sport in their city, including at the University of Manitoba, and they will also enjoy rediscovering their team's first Grey Cup victory in 1935. College football fans in North Dakota, Minnesota, Montana, South Dakota, and Wisconsin will learn how players from the "Swede Belt" just south of the Canadian border had a huge impact on the Canadian game. And North Dakota State University, Concordia College, Minnesota State University Moorhead, and University of North Dakota fans will understand how their schools impacted the development of football in the Red River Valley of the North—on both sides of the border.
Includes 37 illustrations 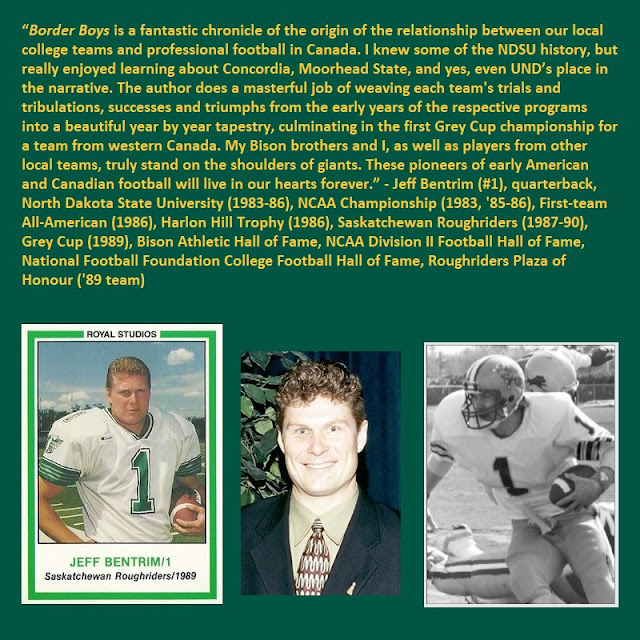 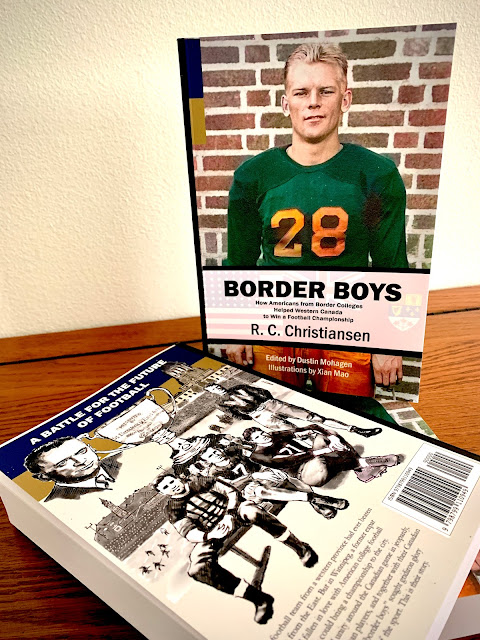 The book is now available for purchase through the following online retailers.
The book has been made available through extended distribution. Ask your favorite bookseller or library to obtain a copy for you.
You may also order a copy directly from the author through eBay.

Public Libraries and Other Nonprofit Organizations

If your organization has nonprofit status and can produce a certificate of exemption, you can order directly from the author and sales tax will be waived on your purchase. Send your request to borderboysbook@gmail.com and the author will send you an invoice for your purchase. The cost is $11 per book and you will be charged shipping at the USPS Media Mail rate.